Try it for free!
e-Commerce & Dropshipping

Weekly Trending Topics - Bokksu boxes go global, AirPods Max out and the most anticipated game in a decade (Cyberpunk 2077) ..and more 👘 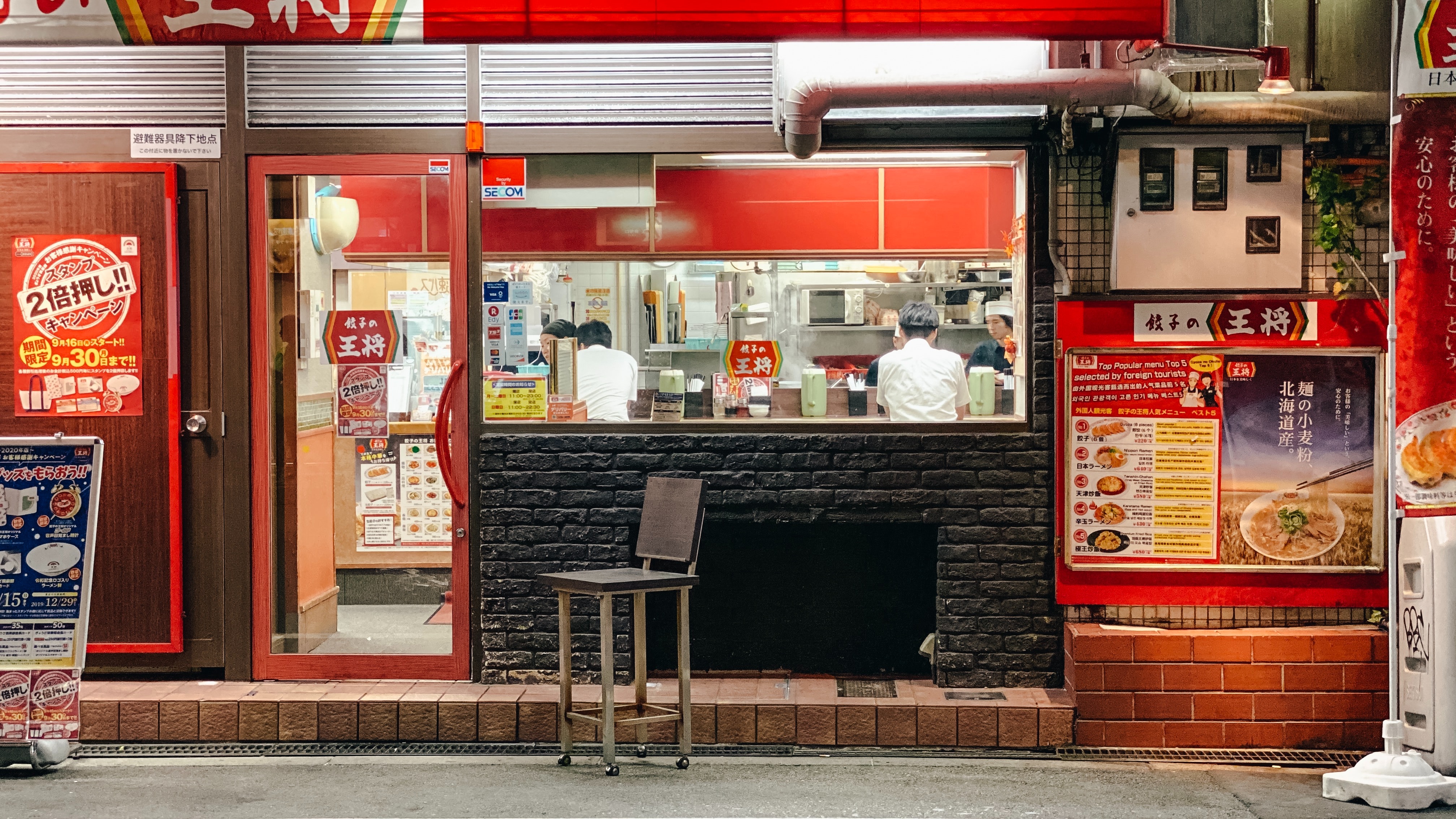 Weekly Trends: "Bokksu boxes go global, Apple’s AirPods Max and the most anticipated game in a decade by CD Projekt ..plus more 👘".

Bokksu delivers original assortments of premium Japanese snacks and tea pairings on a monthly subscription basis. By becoming a subscriber to Bokksu, you will receive a box of hand-selected snacks each month. Each month you will receive a variety of gourmet snacks and tea that vary from month to month; we carefully curate and handpick the selections to complement that month’s flavors and theme.

Bokksu is a phonetic spelling of the loan word in Japanese for box (ボックス). Though the romaji spelling is technically bokkusu, the middle ‘u’ is usually glossed over in pronunciation. As our name suggests, we've optimized your box experience to be delightful from receiving the box to unboxing its contents to enjoying the delicious snacks.

Bokksu has been Strongly Rising (110.4%) in the last year. It is experiencing Stability (3.2%) this month as compared to the previous month with an average Search Volume of 12.1K, it is a trend to look up in the future because of its high growth speed.

As the leading purveyor of authentic Japanese food boxes, Bokksu announced a seven-figure investment as a clear indication of the global ambitions of the company. In addition, it was bolstered by CNET naming the brand as one of their best food box subscriptions to gift this year. So you have a perfect mix of business sentiment (via the investment) and consumer interest (gifting season) driving the trend and ensuring that the brand stays fresh in the mind of buyers and sellers alike.

Bokksu found themselves as one of the beneficiaries of subscription boxes rising popularity which rocketed during the Covid-19 pandemic. So much so almost half of all consumers are now treating themselves to at least one surprise or gift every month. According to a report by the Royal Mail: shoppers receive three deliveries from a retailer they have a delivery subscription with (in an average month) making it a noticeable trend and one to keep an eye on.

AirPods Max are upcoming wireless Bluetooth over-ear headphones created by Apple, scheduled for release on December 15, 2020. They are Apple’s highest-end option in the AirPods lineup, sold alongside the base model AirPods and mid-range AirPods Pro. The main benefits of the AirPods Max over the mid-range AirPods Pro are the over-ear design with larger speakers, inclusion of Apple's Digital Crown, more colour options, and longer battery life.

The AirPods Max has been  Rising (46.1%) in the last year. It is experiencing Stability (2.0%) this month as compared to the previous month with a Search Volume of 1.9K, it is a trend to look up in the future because of its high growth speed.

Apple announced the AirPods Max headphones, and Apple products are notorious for creating a considerable buzz with minimal fanfare. However, despite the elegant design and new features, they come at a price of $ 549, which is about $170 higher than the cost of the Headphones700 from Bose, or $200 more than the WH-1000XM4 from Sony. (kouragoal.com) This sparked a hive of debate as consumer outlets asked if the higher price point was really worth it?

The answer to that very question has been answered time and time again by Apple as it reported quarterly revenue of $59.7 billion, an increase of 11 percent from the year-ago quarter. Despite its strategic direction to put more emphasis on their ‘services’ arms (music, TV, storage etc), the trending activity around these headphones is a timely reminder of Apple’s core offering being great hardware as well as having a history of audio innovation like the legendary iPod.

Cyberpunk 2077 is a 2020 action role-playing video game developed and published by CD Projekt. It was released for Microsoft Windows, PlayStation 4, Stadia, and Xbox One on 10 December 2020, and will come out for PlayStation 5 and Xbox Series X/S in 2021.

Strongly Rising (408.3%) in the last year. It is experiencing Mild Rising (9.0%) this month as compared to the previous month with a Search Volume of 823K, it is a trend to look up in the future because of its high growth speed.

It is is arguably the most-anticipated game of the last decade so it should come as no surprise that with its release on Thursday that there was a hive of online activity. Just a few days earlier, the review embargo was also lifted meaning publishers and YouTubers alike could finally give their impressions of the game, having played a preview edition. The buzz around the title is somewhat unprecedented (even for Gaming standards) having been in development since the early 2010s.

With the global gaming market consisting of  2.7 billion gamers who will spend a total of $159.3 Billion on games in 2020 (GamesIndustry.biz), it’s predicted to now surpass $200 Billion by 2023. Cyberpunk 2077 was developed by CD Projekt, whose success The Witcher 3, is considered to be one of the best games of the last ten years - so expectation for this release is very high. The format (open-world RPG) lends itself to personalisation and customisation; so, the “shelf life” is infinite due to the vast potential for add-ons, upgrades and updates. This means Cyberpunk 2077 is set to be a prominent feature in the games space in 2021, even with the advent of next-gen consoles.

Thank you for signing up to our newsletter! We aim to bring useful insights direct to your inbox every week.

Want the full-report for these keywords? 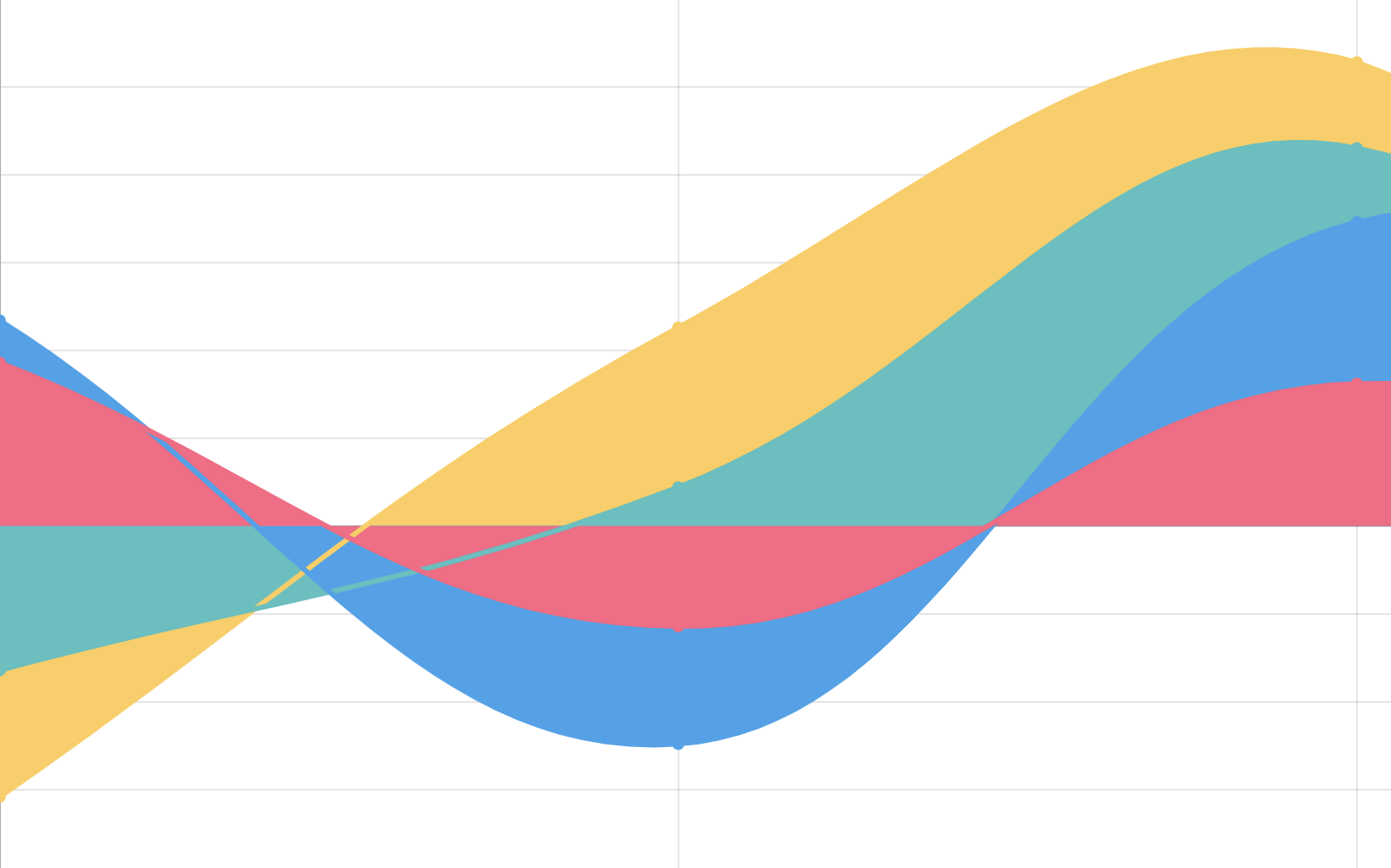